Ask your doctor if Pun Salad is right for you. 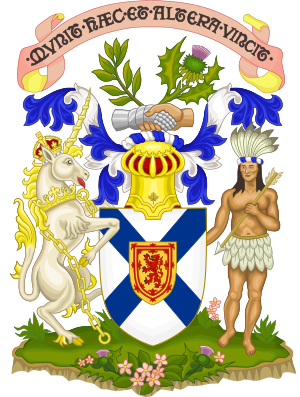