For security reasons, please leave caps lock on while browsing. 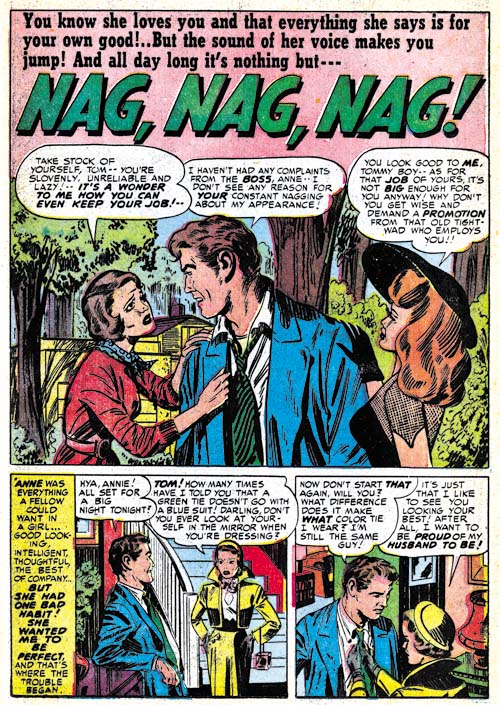 … except for the drillin' in the wall: