… can't see itself living in a house without mirrors. 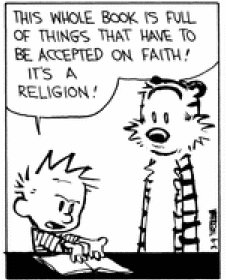