… makes a Little Birdhouse in Your Soul. 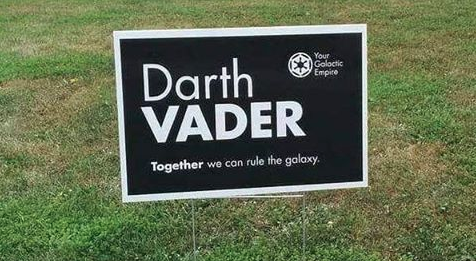