… also, an even finer line between clever and obnoxious.

In the midst of horrible news, the relatively minor irritants continue. 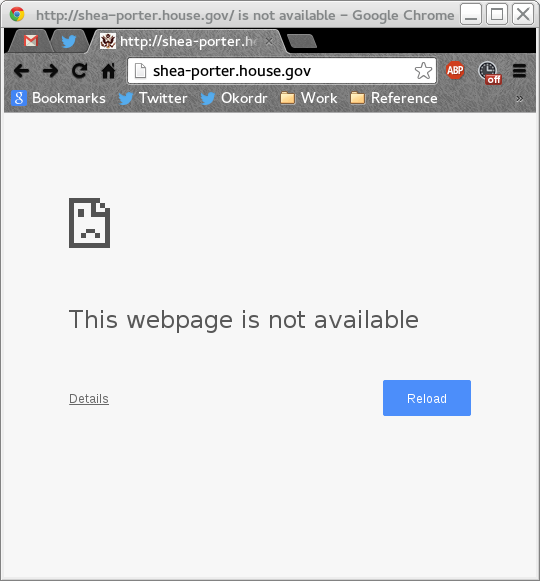