… will get you, my pretty, and your little dog too! 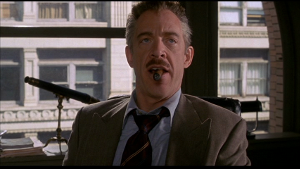