Now available without a prescription 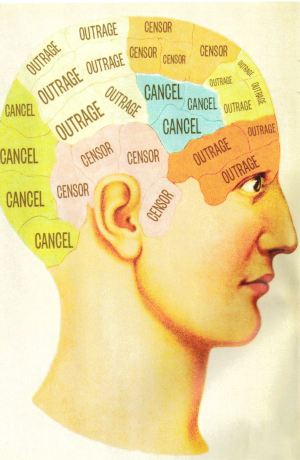